This storm season, Oklahoma's own Gary England and the University of Oklahoma have collaborated to create an exciting new online series about severe weather. This series is now available at garyengland.ou.edu and is open to the public at no cost.

This new Sooner Series, titled "Gary England's Tornado Alley," is a collection of short, entertaining videos hosted by England. It will allow people of all ages to better understand Oklahoma's weather and how to prepare and stay safe when severe weather strikes. This information will be useful for all Oklahomans and their families, and is presented in a convenient, online format.

"Gary England has been a trusted meteorologist and friend to Oklahomans for over four decades," said OU President David L. Boren. "With this new series, the entire state has the opportunity to welcome Gary back to a role that will seem familiar to all Oklahomans. Gary will share his knowledge and expertise with families from all over the state and nation to help them become more weather aware."

"This new Sooner Series is an exciting project that can truly benefit all Oklahomans, as well as families from all over the country," said England, who was recently appointed as OU's Consulting Meteorologist-in-Residence. "President and Mrs. Boren's vision in bringing the National Weather Center to the University of Oklahoma campus has transformed OU into the national leader in weather research and education. This new online series is another example of how the University is seeking to provide valuable information to families from across the nation."

OU is making this streaming online series available at no cost through multiple media channels, including iTunes U, YouTube, and OU's Janux online learning platform. Janux offers many additional features to supplement these high-quality videos, including online discussions with other Janux users from around the world, and self-assessments to test one's weather knowledge. Janux users participating in this Sooner Series will also have the opportunity to share their own weather stories directly with England via the Janux online discussions.

Gary England is an Oklahoma treasure. Born in Seiling, Oklahoma, England joined the U.S. Navy at age 17, after which he attended the University of Oklahoma, graduating in 1965 with a Bachelor of Science in mathematics and meteorology.

England began his broadcasting career with KWTV in Oklahoma City in 1972. Over his 41-year career with KWTV, England is credited with saving countless lives and properties with his steady, measured reporting during severe storms in Oklahoma. England became internationally noted for pioneering innovations in weather technology and systems that are now common tools in the world of severe weather coverage, including first acquisition and application of commercial Doppler radar, the storm time of arrival warning system, corner screen warning maps and cellular still picture/video transmission. With the firm Enterprise Electronics, he implemented the world's first commercial Doppler weather radar in 1981, becoming the first person in history to use Doppler radar for direct warnings to the public.

Named "The Weather God of Oklahoma City" by the New York Times, England is the recipient of numerous awards and honors, including four Emmys and the Silver Circle Award by the National Academy of Television Arts and Sciences, Heartland Division. He was inducted into the Oklahoma Hall of Fame in 2013. He also received the prestigious Edward R. Murrow Award for best in the nation in breaking weather coverage in all large markets.

England is the author of four books and has appeared in more than 60 national and international severe weather programs. In 2013, England assumed a new role at KWTV-9 as the vice president for corporate relations and weather development at Griffin Communications.

England was named an OU Outstanding Alumnus in 2008. He was further honored by OU in October 2013 at the annual Ring Ceremony and also served as parade marshal for OU's Homecoming. England received the University of Oklahoma's highest award in 2014, an Honorary Doctorate of Humane Letters.

Janux is an online interactive learning community that connects learners and teachers in real-time around the globe. It is a unique platform that adds a social dimension to the convenience of online learning. Students can communicate with other students by sharing ideas, posting notes, and discussing lectures all in one integrated space. Built in collaboration with Oklahoma technology leader NextThought, Janux is a part of the University of Oklahoma's One University Digital Initiative—a university-wide venture aimed at enhancing the student experience by utilizing new technologies and digital content. For more information, visit janux.ou.edu.

NextThought, LLC is a learning solutions company that develops online course technology designed for connected learning. The company also provides a full suite of learning design and video production services. Founded in 2011, NextThought works with a number of leading universities and professional education organizations around the world. The company is located in Norman, Oklahoma, and employs approximately 40 developers, course designers, content specialists, and video production professionals.

About the Author NextThought team 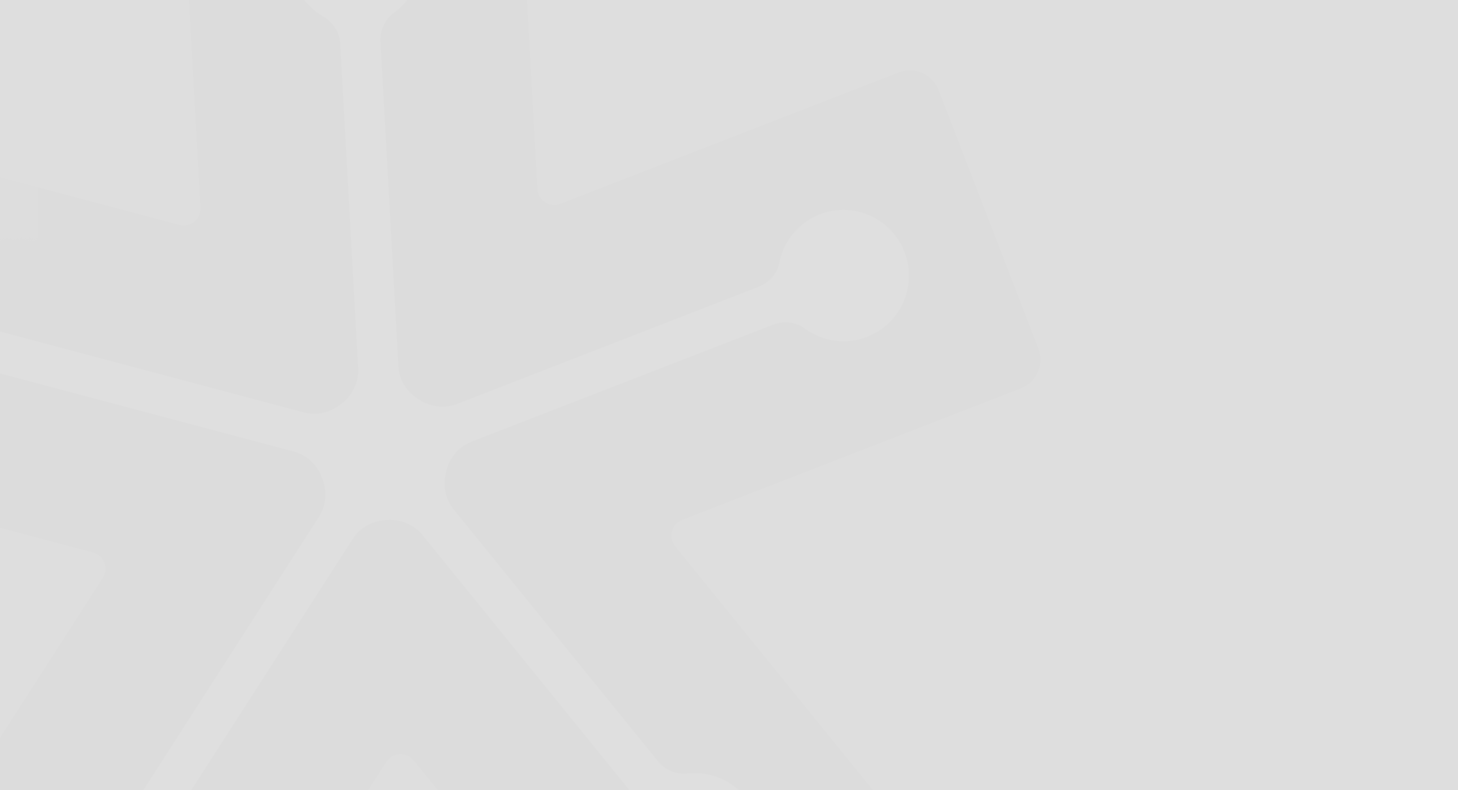 How can we help you reach your goals?