Parable #7: The Best Bread in the World 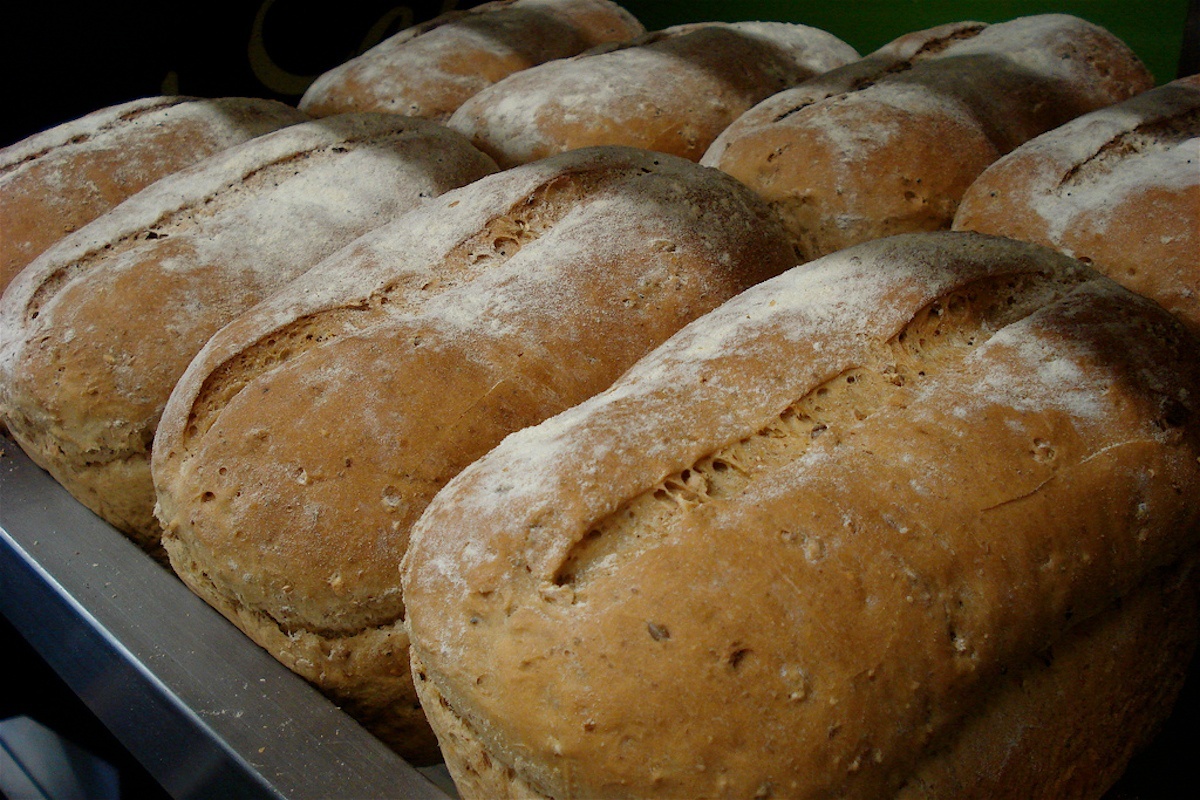 A certain young woman lived at the foot of the Pyrenees in a small village in Southern France. Just like her great grandfather, grandfather, and father, she worked in the family bakery, where it was a great source of pride that they made the best bread in the world.

The sign at the entry to their shop said, "The Best Bread in the World!"

Throughout the day, in conversations with customers, she and her father would say over and over with confidence, "After all, it is the best bread in the world."

The young woman loved her family and the bakery, but she also longed to see more of the world. One day, her father said to her, with a bright gleam in his eye, "When I was your age, my father told me I should cross over the mountains to discover the world. That's how I learned that we make the best bread in the world. I think the time has come for you to do the same."

So, with father's blessing, the young woman set off toward the Pyrenees in search of new experiences. After an arduous trek, she crossed over the mountains and reached the northern villages of Spain. She was enamored of the people there and, with her considerable experience, found immediate work as a baker.

Over the next few years, the young woman traveled from village to village practicing her trade. She learned many things and experimented freely with new recipes and baking techniques. She discovered that there were many ways to bake bread and her family's recipe, while certainly good, was not likely the best in the world.

The young woman enjoyed her time working in Spain but eventually grew homesick and decided to return to her family bakery. So she crossed back over the mountains to a warm welcome from her family, and once again took up a place beside her father in their bakery.

The first morning, as she and her father stood at the proofing table, he turned to her and said, "So now you have discovered some of the world?"

"And you have worked in the shops of other bakers and tasted their bread?"

"So," he said with that bright gleam in his eye, "what do you think now of our family recipe?"

Suddenly, the young woman understood the source of his gleam, and she said with a bright gleam of her own, "I think we make the best bread in the world!"

"Ah," her father said. "I am glad you learned the same lesson I did in other lands."

The statements we make and the lessons we learn evolve in interesting ways over time as we gain new perspective.

Many organizations have written about flexible, hybrid models for work over the last year, but...
END_OF_DOCUMENT_TOKEN_TO_BE_REPLACED

Simone Biles withdrew from the Olympics because she wasn’t in the right mental state. If the...
END_OF_DOCUMENT_TOKEN_TO_BE_REPLACED