Parable #8: The Man with Two Sons 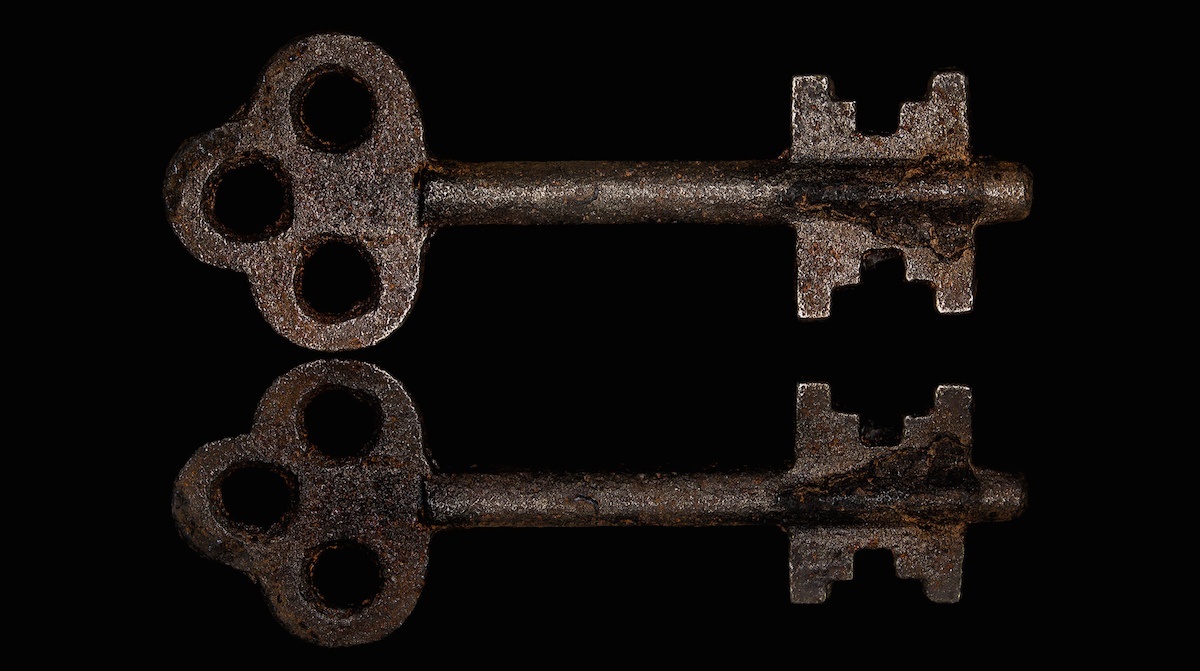 A certain father wanted to provide his son wise counsel for choosing a profession in life. With this in mind, he sought advice from a friend who was himself the father of two sons.

"I am looking for wise counsel to give to my son as he embarks on his professional journey through life," the man said to his friend. "Your sons are now grown and seem to be doing well. Please tell me. What advice did you share with them?"

"I told them that they must find their own way to be happy in life," he said. "They must make their own footprints."

"And how did they respond?" the man said.

"My youngest son, who is extremely self-assured and focused, plotted a clear path toward his goal of being a powerful merchant in the lands beyond the mountains," the friend said. "He had always fancied becoming a merchant like his father, and constantly sought information from me and the other merchants when they visited the city. Once he was old enough to embark on his own journey, he began his study in earnest. He made maps, identified potential trading partners and merchandise, and even located what he believed was the perfect township for his center of operations."

"And he has been successful, yes?"

"Incredibly so," said the friend. "His planning paid off handsomely. In the ten years since he set out, he has established himself as a leading merchant in the region. He has many employees now and is constantly exploring new territories for his business."

"And your oldest son?" the man said.

"Ah," the friend said. "He chose a much different path. He wasn't certain what he wanted to become, so he set off on a wandering journey. He went from town to town, learning a new trade in each one, and studied the stories of the people as he traveled. After eight years of such wandering, he met a young woman and decided that, together, they would make a story of their own. They now have three beautiful children and work a farm on some land I gave them."

"And the farm is successful, yes?"

"Indeed. Although they will need more children soon at the rate their crops are expanding."

"You have been truly blessed," the man said. "And you have shown great wisdom. You told your sons to make their own footprints and they have both found success with that advice."

"So it would seem," the friend said.

"I'm sure you can understand that I am anxious for my own son," the man said. "Every father wants his children to find the greatest success."

"So answer me truly, then. The youngest son, the merchant, found the greatest success, yes? After all, his organization and focus have led to significant power and financial gain."

"That is true. And I am very proud of him. It is in my mind, however, that the oldest may have been the most successful so far."

"In what way?" the man said. "In the end, he did not make it far from home at all, and he is but a simple farmer, tilling land that was given to him. What has he earned?" the man said

"It is a good question. But I think, in fact, that he has traveled much further than his brother in other ways. He has gone deeper in his wandering. And this has earned him the greater satisfaction of the two."

Our plans can take us far and help us (and others) reach many objectives, but only honest and reflective search can deliver deeper understanding and satisfaction.

3 Effective Ways to Help Your Employees Learn on the Job

END_OF_DOCUMENT_TOKEN_TO_BE_REPLACED

The workplace is going hybrid. How can learning help?

There’s no doubt about it: After more than a year of working remotely, the future of work is...
END_OF_DOCUMENT_TOKEN_TO_BE_REPLACED

Growth is surging in 2021 — and The Wall Street Journal predicts employers may struggle to hire...
END_OF_DOCUMENT_TOKEN_TO_BE_REPLACED