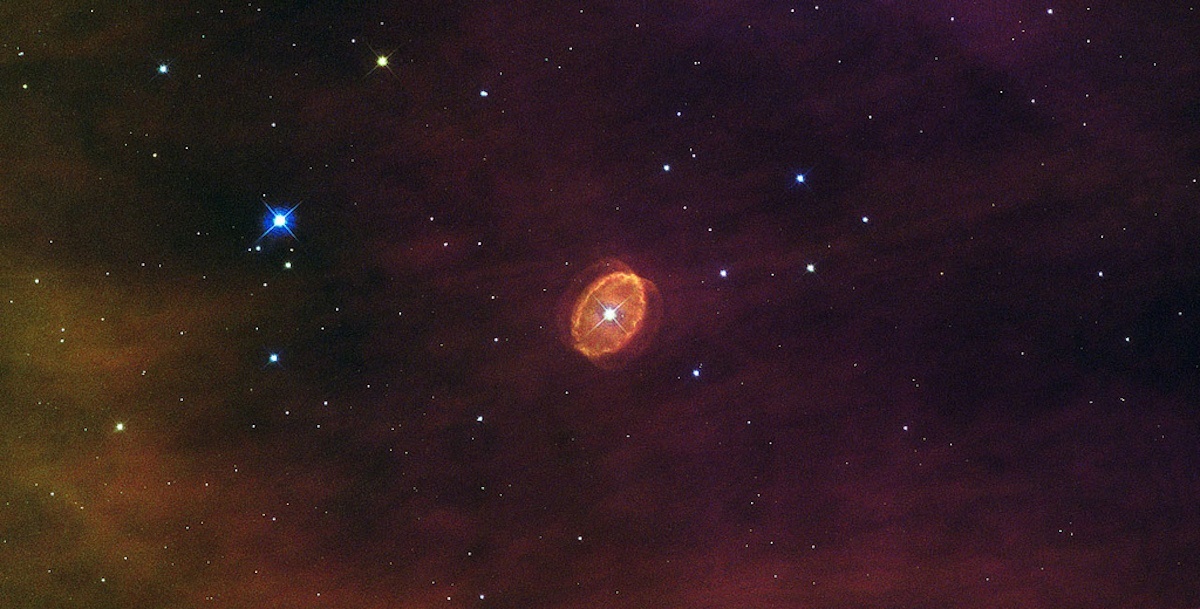 In their recent white paper, “The Association Role in the New Education Paradigm,” Shelly Alcorn and Elizabeth Weaver Engel outline how associations can play a more formal role in the evolving education paradigm. For those in the association space, the paper is definitely worth reading, as it does a good job identifying both the issues facing Higher Education today as well as evolving opportunities in career professional development.

The challenge with the model Alcorn and Engel provide, however, is that it assumes a fairly stable foundational ecosystem in which there’s a direct correspondence between curricula and degrees and specific careers.

In their scenario, the primary problems we need to address are: 1) updating existing curricula to address new skills and competencies in the workplace, and 2) adding curricula pathways to address new career opportunities within existing, stable career areas such as nursing, accountancy, and engineering.

That approach would be entirely valid in my father’s world, and certainly workable in the world as it appeared when I began Higher Education studies in 1977.

My father was born in 1927 and lived in a world with a limited set of general professional careers (physicians, attorneys, engineers, teachers, accountants, etc.). These professions were attached to specific, foundational information and skillsets, all of which could be identified and quantified fairly easily. The evolution of both the information and culture associated with those professions evolved at a relatively slow pace, which made it a rather straightforward proposition to design a curriculum based on core information and to make periodic adjustments in that curriculum every five years or so.

A person trained in a profession in 1937 would have the same foundational knowledge as a person trained in 1947, and their careers would look similar. All that was necessary was for a trained professional to “stay current,” which mean attending seminars or other forms of continuing education.

If you entered a specific profession, it was a safe assumption that you would remain in that same profession with relatively few drastic changes in professional information or company affiliations.

How it is now

This model underwent several modifications by the time my generation went to college. While we continued with the basic assumptions around providing a core foundation of information and skillsets for professions, the number of professional opportunities had increased, as well as the number of specializations within professions.

This evolution did not impact the basic education paradigm so much as it did the career paths of new professionals. Rather than thinking of a career as a fairly static proposition, my generation received training for specific professional careers but often experienced significant and multiple evolutions within those career paths.

We added new specializations, stimulated the evolution process by changing jobs more frequently, and engaged in more professional self-training than the generation before us. However, at least until the mid-90’s, we still operated under the proposition that we had learned most of the foundational knowledge we needed in our formal education, and that this knowledge base would gradually expand.

In other words, we maintained an educational model and professional development trajectory based on the assumptions that: 1) there was a core set of information in each profession that was knowable and could be collected, and that information, while not entirely static, would grow at a relatively slow and measured rate; and that 2) the basic set of available professional opportunities would evolve slowly while the core set of professions remained relatively unchanged. Based on these assumptions, it made sense to believe we could define foundational information, skills, and curricula maps that moved learners seamlessly and productively from K-12 through Higher Education and onto identified careers.

And then the Internet and the networked world happened. Information exploded, technology altered our assumptions about the world, and our definitions of careers and professions underwent serious upheavals.

My children are becoming professionals not in a world of static professional opportunities but rather in one of evolving and unknown pathways.

Given this reality, I certainly agree with Alcorn and Engel that Associations can and should play a bigger role than ever in the education lifecycle. However, I believe the biggest opportunities lie in the post-secondary and post-employment arenas.

Today’s companies are generally ill-suited to address the accelerating information refresh their employees require to be productive. Employees know they need to expand their knowledge base and skill sets, but they lack the context and time to explore on their own the possible pathways and education resources.

These are education opportunities that associations are well-suited to address and that will not likely be served adequately by either DIY learning or existing players on the education spectrum. 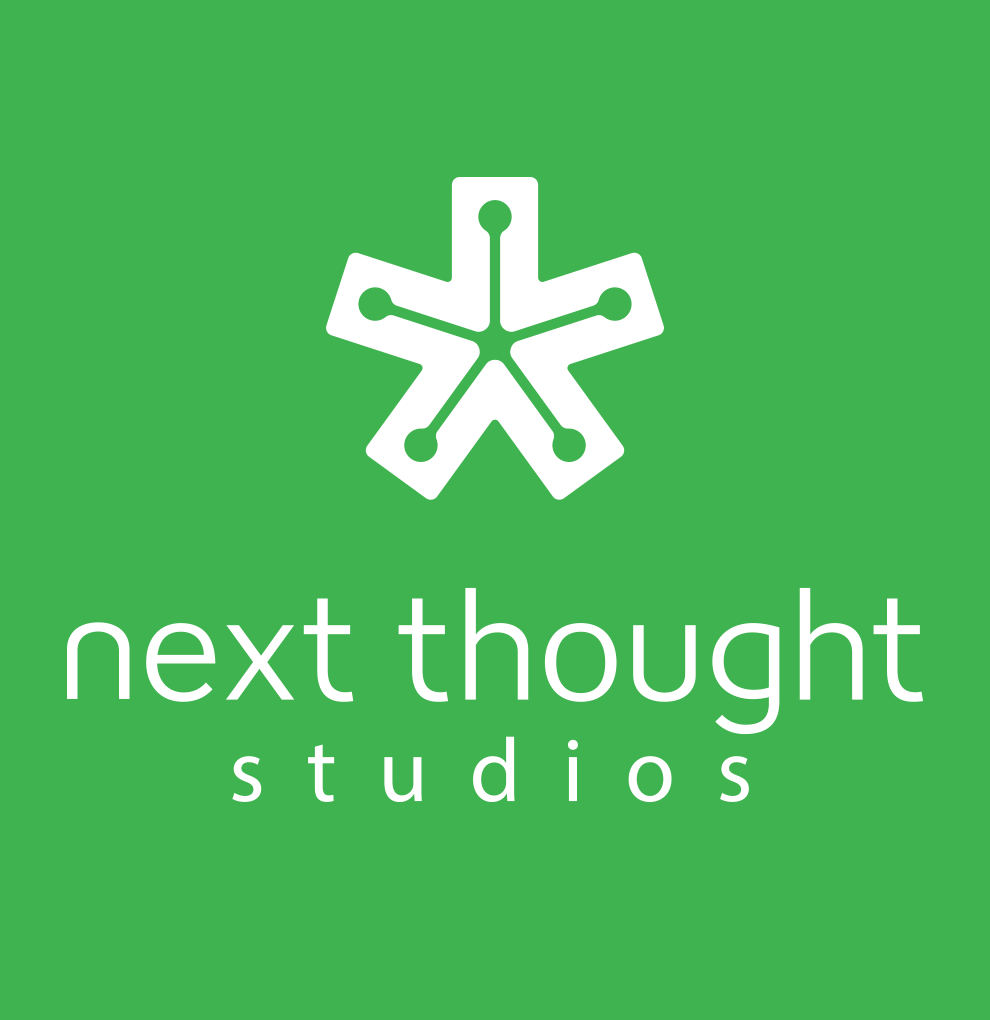 The NextThought Studio team offers high-quality post-production services that create positive learning experiences for students, trainees, employees and more. Our varied video production services can help you create solutions that provide optimal information retention and skill acquisition. With expertise in everything from corporate video production to producing educational and learning videos, NextThought Studios can create a video experience to meet any client's needs.

Many organizations have written about flexible, hybrid models for work over the last year, but...
END_OF_DOCUMENT_TOKEN_TO_BE_REPLACED

Simone Biles withdrew from the Olympics because she wasn’t in the right mental state. If the...
END_OF_DOCUMENT_TOKEN_TO_BE_REPLACED