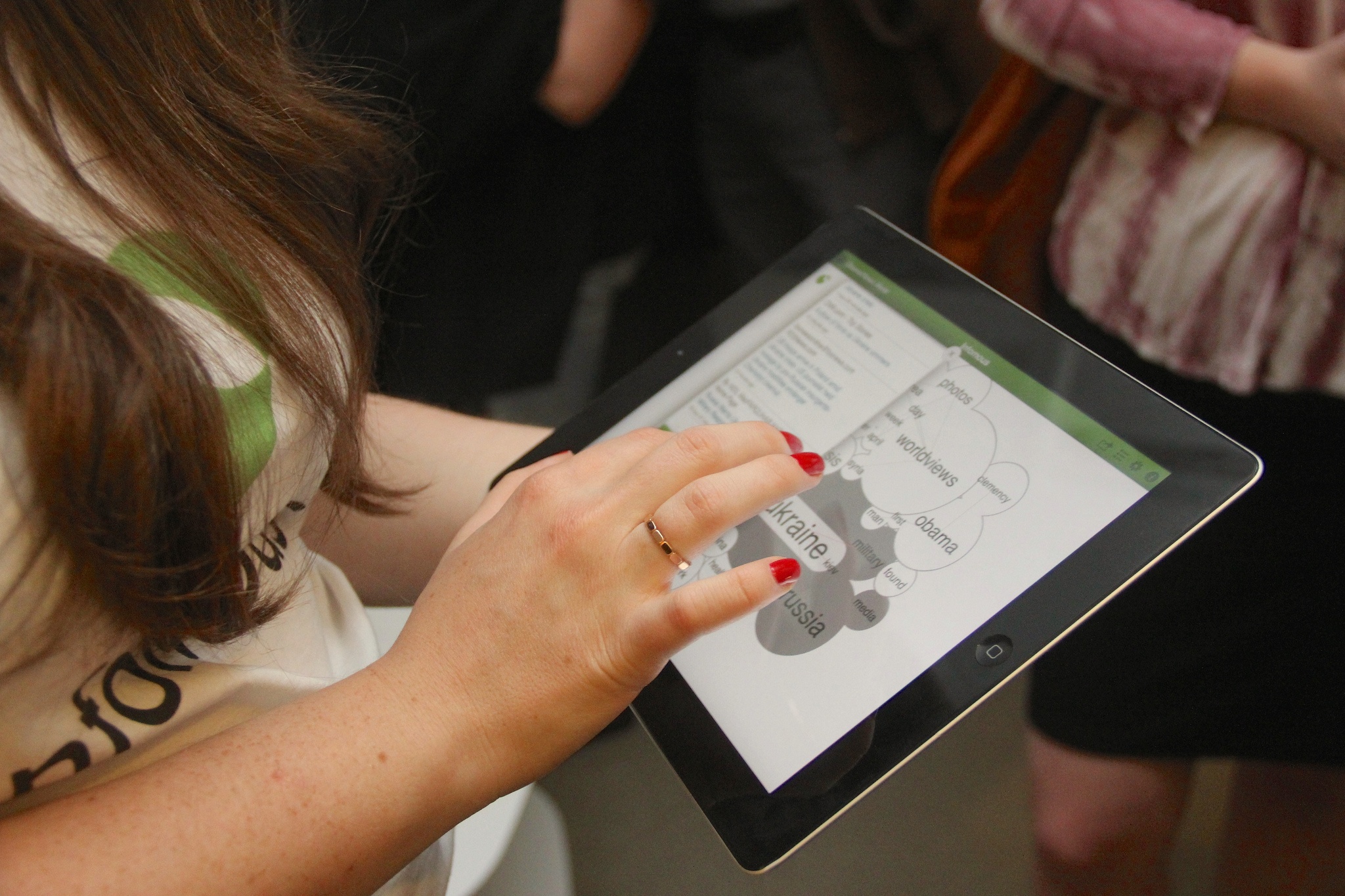 While global PC shipments continue to decline and adoptions of tablet devices continue to sputter, smartphones remain on track to become the primary channel for Internet activity. In the last 20 years, the global population penetration of mobile phones has increased from less than 1% to 73%. Today, more than 2.2 billion users worldwide have smartphones.

In addition, smartphone subscriptions are also transforming our online activity and experiences in the U.S.

For many Americans, the online experience has become substantially different. Today nearly two-thirds of Americans own a smartphone, and 19% of Americans rely to some degree on a smartphone for accessing online services and information, and for staying connected to the world around them – either because they lack broadband at home, or because they have few options for online access other than their cell phone.

Indeed, 7% of Americans own a smartphone but have neither traditional broadband service at home, nor easily available alternatives for going online other than their cell phone.

Not surprisingly, the continued rise of smartphones coincides with a decline in the global PC and tablet markets. Global PC shipments fell 9.5 percent in the second quarter of 2015 and are projected to decline 4.4 percent for the entire year. Meanwhile, global tablet shipments fell 7 percent compared to the same period last year.

And when it comes to consumer behavior, smartphones are affecting the way we read. We're reading shorter snippets of content on smaller screens in quicker time spurts. This new way of reading is creating a more personalized – albeit fragmented – reading experience.

Increased smartphone usage is changing the way companies do business. In some industries, such as newspaper publishing, the change is downright transformational. A great example is The New York Times and its quest to be a successful newspaper in the digital age. In a recent interview, Mark Thompson, the CEO of The New York Times Company, talked about the need to effectively present mobile content so as to recoup lost print revenues. Specifically, he noted that "the percentage of revenue can tend toward the percentage of time spent," as advertisers want to spend their money where the readers are – on their smartphones. As a result, "The Times is working to boost mobile advertising, including with native-advertising video."

And, of course, in education we're witnessing an impact from smartphones – primarily in the areas of mobile content access and mobile apps. These minor inroads, however, will pale in comparison to the mobile revolution that will likely terraform the educational technology landscape over the next 5-10 years.

Specifically, here are four areas where smartphones and other personal mobile devices will revolutionize the way we deliver content and learning:

1. New content models – Smaller screens may not be as convenient as their larger counterparts, but smaller devices are. Smaller devices support computing anytime and anyplace. This means that readers – teenagers, young adults, and mature adults – will increasingly search for, read, and interact with content on smaller screens. The inevitable transition to small, mobile screens as a primary access point for learning content is forcing us to re-think how we design and distribute content in general. Instead of trying to translate textbooks and other analog content types into smaller and smaller screens, we will devise new content models that are mobile-first – created specifically for mobile search, access, and distribution.

2. Distributed and de-centralized networks – The transition to mobile devices as the primary access point for learning will reinforce and expand network and connected learning models in education. They'll move us naturally from course-centric to learner-centric frameworks that are more open and more flexible. They will also prompt a shift away from all-inclusive platforms toward application-and-content hubs that support open learning networks.

3. Student creation – One of the biggest cultural impacts related to increased smartphone usage has been the explosion of user-generated media – photos, audio, and video. As mobile devices become primary in education, we'll see similar changes in the creation of learner-generated content – quantities and styles – and in content consumption. These changes will force us to find new ways to curate, aggregate, and redistribute content intelligently within our learning networks.

4. Community interaction – Finally, as smartphones become our primary learning consoles, we'll see dramatic evolutions in our class communities and in our channels for interaction. There will be a de-emphasis on formal cohort activity and an increased emphasis on informal learning communities that will tie learners to external networks. There will also be a shift toward learner-centric and learner-initiated communication patterns that will promote greater personalization of learning..

Many organizations have written about flexible, hybrid models for work over the last year, but...
END_OF_DOCUMENT_TOKEN_TO_BE_REPLACED

Simone Biles withdrew from the Olympics because she wasn’t in the right mental state. If the...
END_OF_DOCUMENT_TOKEN_TO_BE_REPLACED